I just finished reading a delightful YA book, Esme’s Wish!  It can be purchased online at Odyssey Books.Com. AU.   It deals with a fifteen year old girl who has to deal with her father remarrying a new wife.  Her mother was presumed lost at sea.  While her father is away, honeymooning, she sets out to find clues about her mother.  Were they true, did she really die as everyone said?  The writing was so good, it was a true delight to read.  I hope to see other works by Elizabeth Foster in the future! 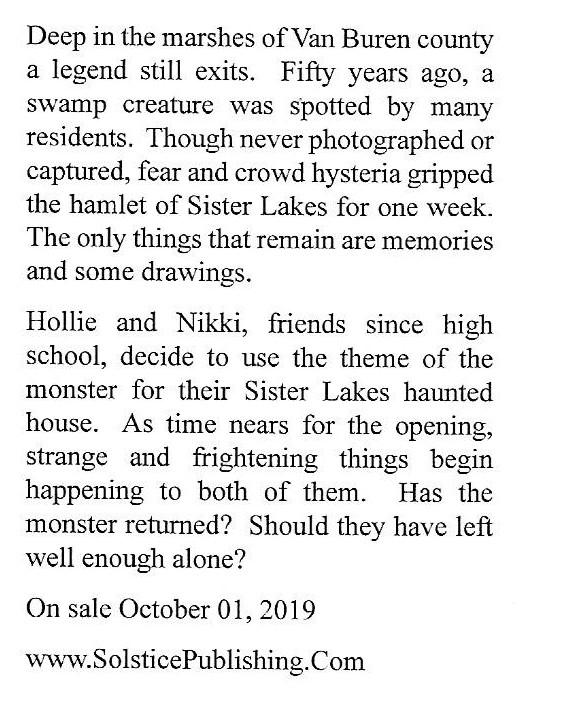 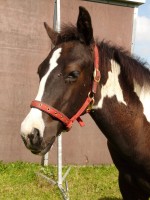 is is happening again– people disposing of their large dogs and horses in Alabama. This has happened in the past during other recessions. I live on a county road and my father-in-law always called it “dog alley”. Every so often, sometimes in the night, a person would dump off a dog and keep on rolling. The animal, often dirty, scared, starving, flea-bitten or mangy would be running around the neighborhood. At least we now have an animal cruelty law and the owner can be charged with it. About 2 weeks ago, 2 skinny horses were found wandering in Limestone County by the police. Nobody knew who they belonged to. They were put in a local rodeo grounds until a home could be found for them. More and more this happens. It has to do with the tremendous cost of feeding a large animal. When a family can no longer feed the people in the household, guess who gets kicked out to the woods? Old Trigger or Duke! 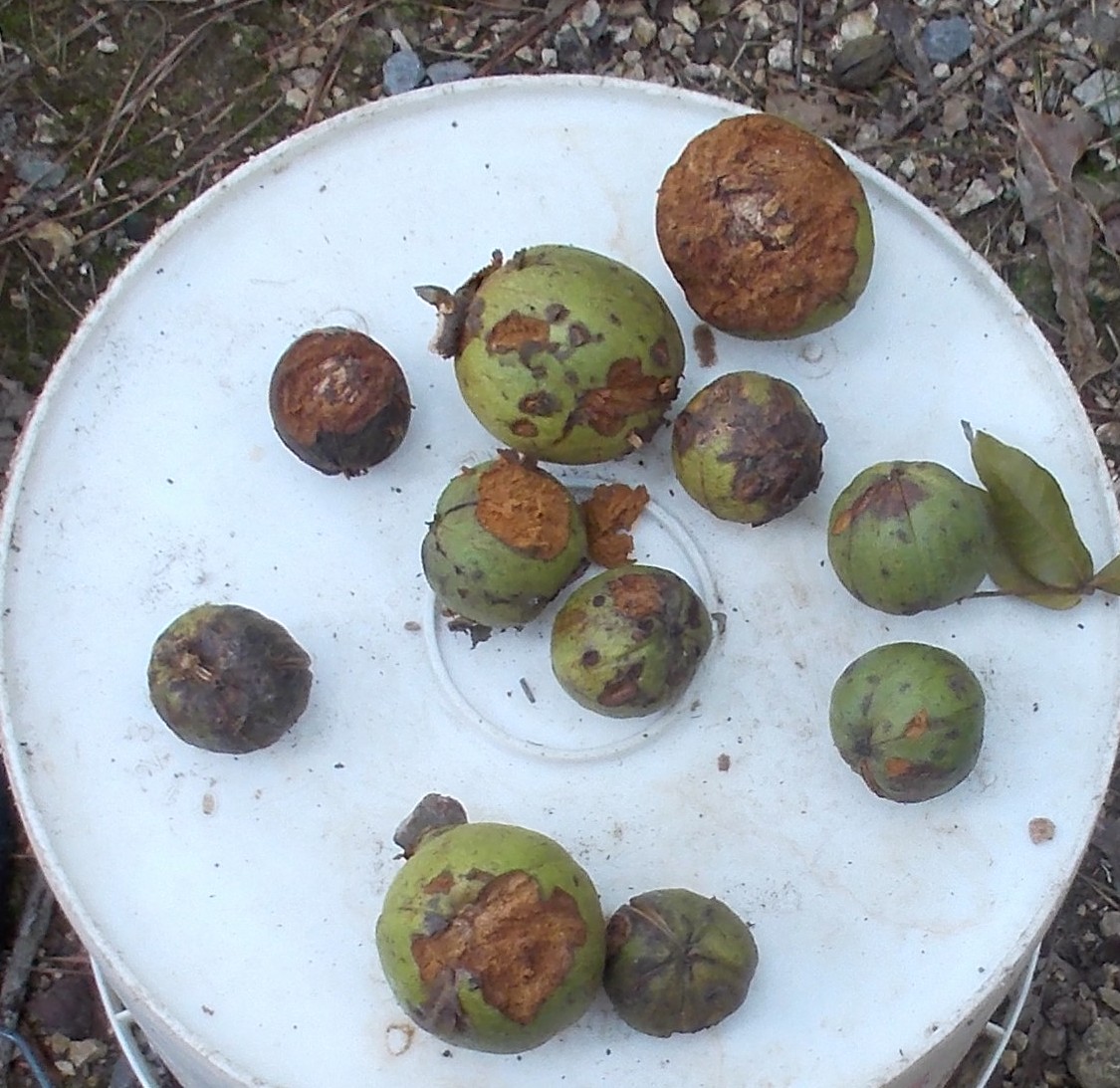 the squirrels on the  property seem to have run short on food.  Usually they have tons of hickory nuts in the back woods to eat.  But for whatever reason, they are now gnawing up the large green hickory nuts that are still hanging on the branches.. I can hear them early in the morning when I venture onto the back deck.  Every day it is littered with hard bits of green husk that hurts if you step on them barefoot.  You can see they are not doing very well on gnawing through the husk to get to the inner nut.